Two years after announcing a $300 million dollar fund dedicated to crypto, a16z has closed a second $515 million fund that will be used to invest in crypto networks. The Crypto Fund II will be addressing the following areas:

Next Generation Payments
Now, more than ever consumers are seeking a modern store of value that offers a virtual representation of the current payment system that was designed nearly half-century ago. Shortly, the same technology that allows us to transfer data such as emails or photos will also enable us to be able to transfer actual value such as currency. Payment blockchains are gaining traction where Bitcoin left off and are working towards resolving the currency volatility issues and transaction times.

Modern Store of Value
Specifically, in areas where currency is unstable, consumers are seeking a modern store of value that is secure, durable, portable and censorship-resistant. For as long as we can remember, gold has been the fiat substitute, however Bitcoin is a virtual alternative that continues to gain acceptance and adoption worldwide.

Decentralised Finance
Decentralised Finance (DeFi) is a new jurisdiction for financial services built on blockchains. These services include lending, derivatives, insurance, trading and crowdfunding while continuing to embrace the core values of the open internet, including the following:

New Opportunities for Creators to Monetise
a16z has predicted that the next wave of internet business models will come from crypto. Over the history of the internet, many new business models have been trialed and tested including advertising, in-app payments and virtual subscriptions. Each of these business models provided a new set of virtual services and an alternate source of income for creators. Instead of using centralised gatekeepers to engage audiences, a16z expects creators to use token models that will bypass these gatekeepers and offer consumers a direct stake in their success. Another aspect to consider is the video game industry. Presently, this industry is experimenting with virtual goods that can be traded on secondary markets and transferred between games. In the near future it is expected that creative activities such as music, podcasting, programming will be monetised by cryptocurrency.

Web 3
The primary reason the internet is such a powerful invention is because it is software-based, allowing for new networks to be built on top of it. Companies that own networks have solitary power over network access, revenue dividends and supported features. This power is likely to create a corporate tension from those that depend on the network such as users, developers, businesses and creators. By utilising a blockchain, a decentralised network is created, offering strong commitments embedded into the architecture of the network, and the way in which control and money will be distributed amongst the network participants. The Web 3 is still premature in it’s build-out, however high-performance programmable blockchains will make decentralised network development ubiquitous, as multiple programmable blockchains will be rolling out shortly.

Since its formation over a decade ago, crypto has gone through several waves that have enabled the applications of crypto to reach a further number of categories and allow for more visionary entrepreneurs to enter the space. 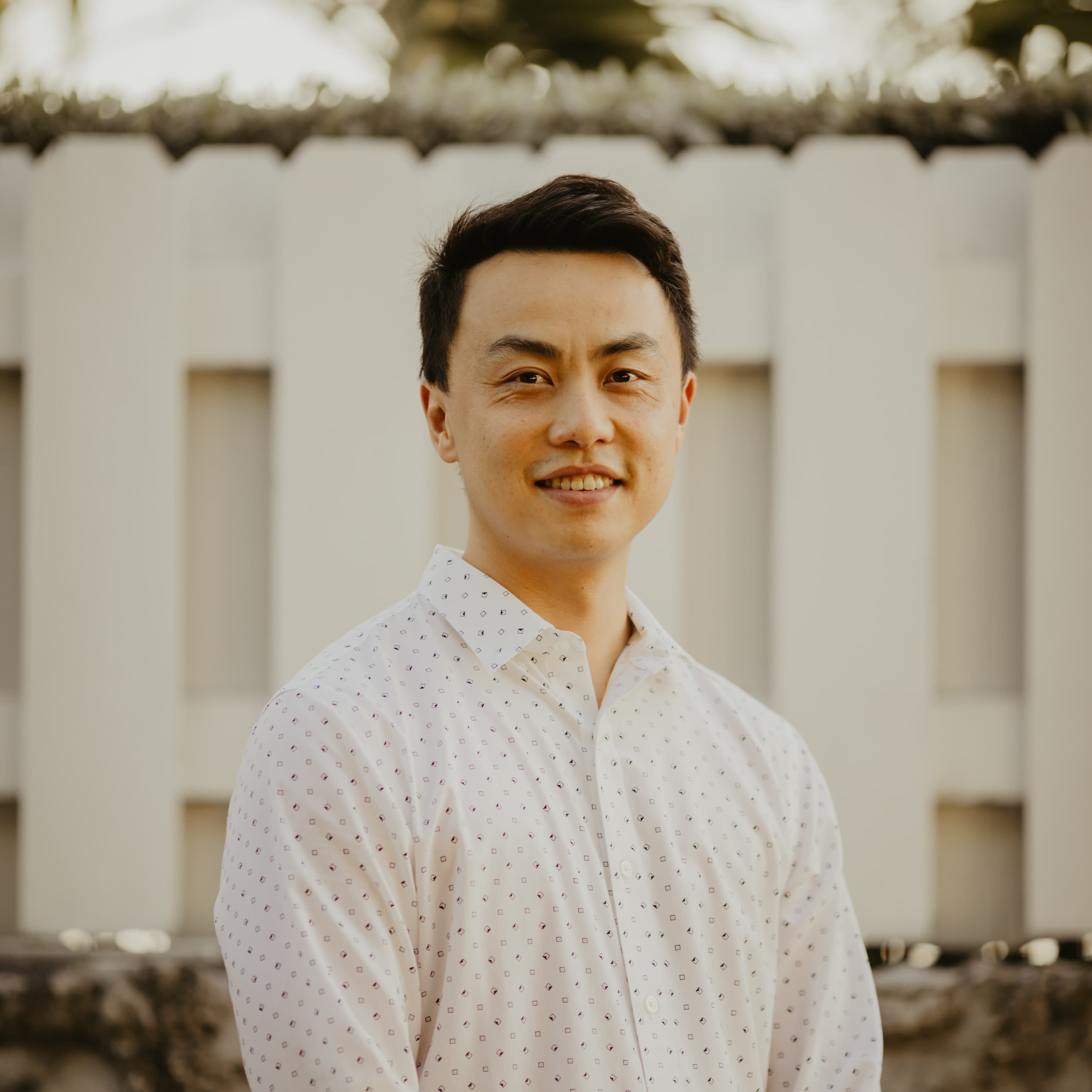